Dressage and training stable Jespers can be found in the beautiful, rural surrounds of Teteringen in Brabant, in the Southern part of The Netherlands. We have been training top quality horses here since 1987. Our training team consists of Frenk, Cokky, Rick, Maarten, Denise. 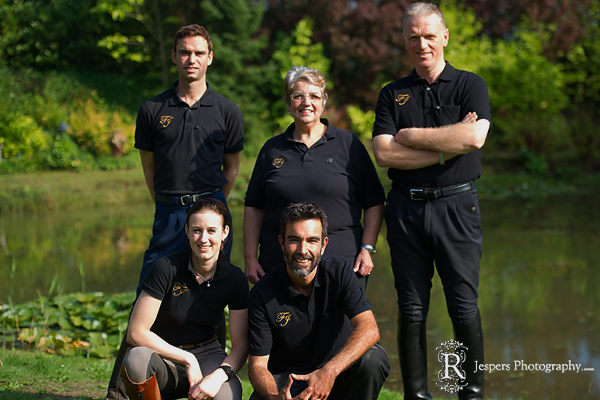 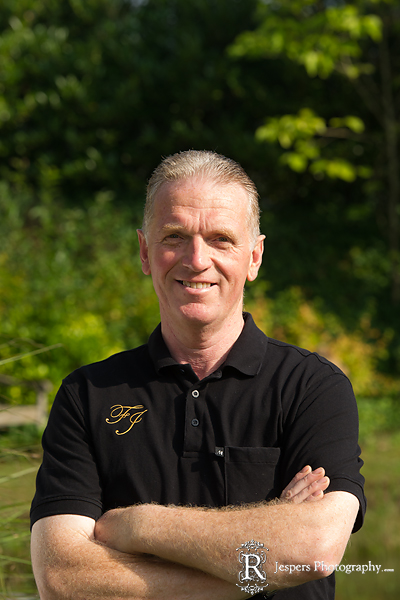 Frenk has completed training in NHC Deurne in 1975 . After he worked 12 years to build stables Buitenhorst to Oosteind , Frenk has specialized in dressage . Frenk is the full 9 years been active at the KWPN stallion selection committee . Through the many successes of Kirsten Beckers Frenk is co-founder of the Pavo Cup. As a judge and mentor for young horses for WK Verden there are many successes . Since 4 years he’s stallion committee of SWB in Sweden . Furthermore Frenk active as coach for Turkey and there are very good contacts in Thailand , Russia and America. 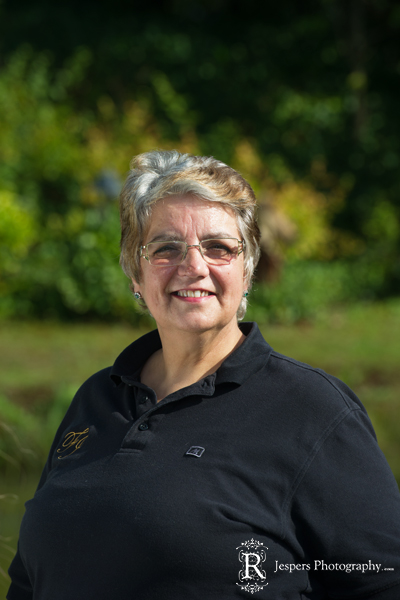 Cokky is the engine of Dressage and trainings stable Jespers.
Not only does she provide everything that needs to be arranged behind the scenes,
You can also contact her for information and to schedule an appointment. (076-5714506)

Cokky has been active as a rider herself and trained for example the horse Centential for the Grand Prix. 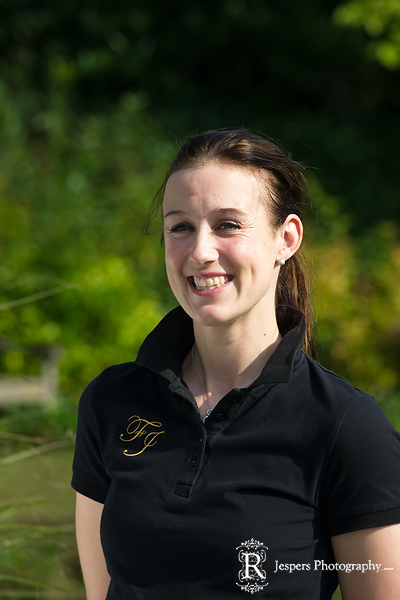 Since 1992, Kim works at  Dressuurstal Jespers.
She trained with several horses at Frenk all these years.
Now she brings three horses in competitions that are trained daily by Kim, including Adamo.
She has two young horses with family Jespers, Franz Ferdinand and Effort, both are a descendant of Adamo.
Kim has her own website, where you can find more information about this talent . 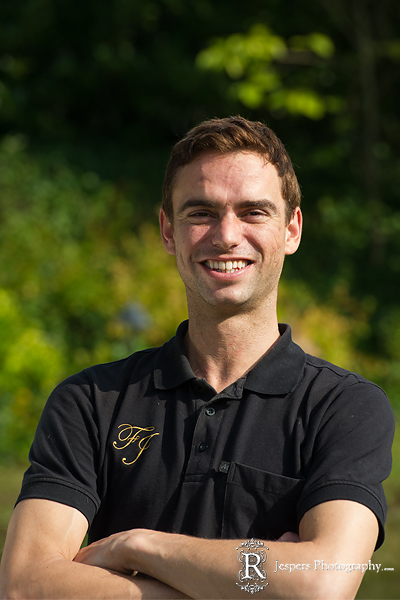 Maarten grew up in Gelderland Vaassen and began as an 8-year-old with the lessons on a pony at Aat van Essen .
After this he got his own pony and start taking lessons with Mascha Reijs .
This proved to be a good choice because Maarten has ridden this pony in a season to the Z level .
For Jan Boeve he drove a period of time horses and released .
Maarten started riding his own horse and brought him into the ZZzwaar level , after this his horse eventually was sold to America .

Maarten finished the HAVO, followed a vocational training and horse management in Zwolle, the ORUN instructor training and a jury training for Z-level judge.
Last December _ Maarten juror in Thailand.
From 2010 Maarten works for Dressuurstal Jespers.
He trains several horses and bring them out on competitions.
Maarten currently trains his horse Velvet, a horse which he bought when the horse qas  2.5 years old. ​​.
Velvet is currently successfully in the ZZzwaar.